5 Lessons We Can Learn From French Women:Dating, à la Francaise 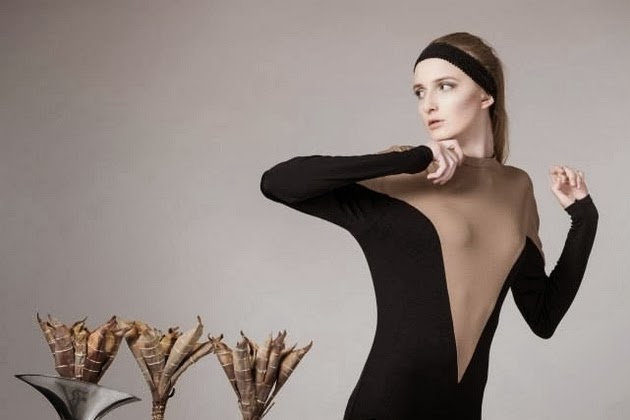 The mystique of the French woman tends to be a hot-button topic that evokes strong opinions. Either to debunk what is dismissed as a trite cliché or to admire it as a standard to be mimicked, the debate that French women are superior in regard to style and disposition will undoubtedly remain open for discussion. While it should be said that being true to who you are is the embodiment of style, one idea that can be adopted from French women is their direct approach to dating. By positioning themselves in control of their emotions while asserting their expectations, they do not fall prey to the uncertainty and self-doubt that often cast over new relationships.

Shifting your thinking from “the rules”, let’s take a look at how to date comme les françaises.

1. He’s Just Not That Into You?
To start off, the word “dating” does not even exist in the French language. The culture of wondering if he is interested in pursuing a relationship while casually dating (sometimes for months!) is considered a waste of time. By the third rendez-vous, it is defined that the couple is together or they are not.
2. Gossip Girl
You will never hear a French woman exhausting her girlfriends with complaints about her man. Of course girl talk exists en français, but if she is unhappy about something in her relationship, she will manage it without seeking conflicting advice from outside sources.
3. Moi et Toi
While online dating is slightly altering the landscape for the younger generation, the current standard is that the French do not date more than one person at a time. Multi-dating (even if it is still ‘the beginning’) is grounds for termination for both men and women. The myth that all Frenchmen cheat and the women coolly accept it should be tossed with the old stereotype that all French people are rude.
4. The Break-Up
After a rupture, a French woman will remain strong in her resolve to quickly turn the page. With her privacy being a leading factor, she would sooner lose her Louboutins than openly and obsessively harp over a relationship that didn’t work out. When it’s over, it’s over.
5. The L Word
The French are not afraid to say “Je t’aime”. They don’t hold off on expressing emotion that they feel should be acknowledged with seriousness. When they feel it, they say it, unapologetically.
Invariably, relationships require work; there is not one single culture that can claim to have the definitive answer on how to lead the perfect one. However, the unambiguous method that the French follow reduces misunderstandings and games, while circling back around to the initial point: being true to who you are. Mais bien sûr! French women wouldn’t have it any other way.

View the original article here
Posted by Fish2Fish at 17:31