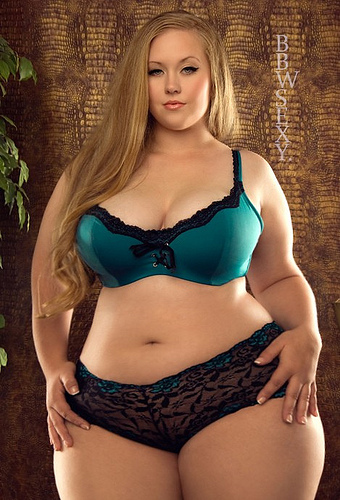 A new relationship means plenty of love, laughter and smiles and an expanding waist line too, according to new research.
The research has revealed the effect that a woman’s frame of mind can have on her weight, unveiling that the majority of women in the UK claim to have been at their ‘skinniest’ in recent years when they’ve been most unhappy in other areas of their life.
The study also found that the average woman will gain 7.2 pounds in the first year of a new relationship with majority putting weight gain down to being happy. However, just under half put blame on their partner’s poor diet as the reason for weight gain.
So it’s no surprise that the men who lost weight during the first year of a relationship put it down to the healthy foods their partners were cooking.
Sarah Bailey of UKMedix.com, who conducted the research, commented on the findings:
“It seems that our frame of mind has a huge impact on our weight, and although men seem to lose weight when in a happy relationship- the average woman will gain half a stone! It was incredibly interesting to see just what effect happiness has on our weight, and it seems that unhappiness often equals Weight loss amongst women. Being comfortable in our love lives often equates to increased self-confidence, perhaps explaining the weight gain that many experience. As long as you’re a healthy weight though, this shouldn’t be anything to worry about- happiness can give you a huge health boost, and is probably more important than squeezing in your jeans!”

View the original article here
Posted by Fish2Fish at 08:30