Want to save your love life? Restrict intake of anti-depressants 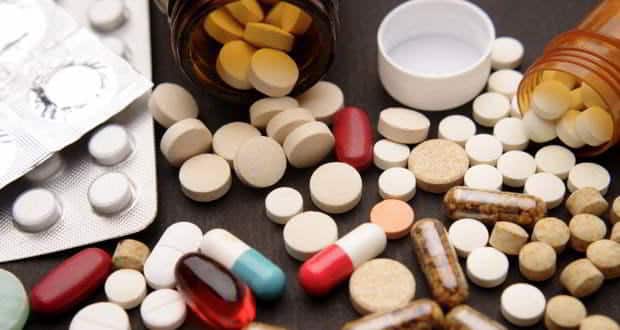 Want to save your love life? Restrict intake of anti-depressants

According to a new study, anti-depressants may affect your love life. ‘Drugs called selective serotonin reuptake inhibitors (SSRIs), which work mainly through the serotonin system, were found to be affecting men’s feelings while drugs called tricyclic antidepressants seem to affect women’s feelings,’ said Hagop S. Akiskal from the University of California, San Diego.
During the study, they compared the effects of SSRIs and tricyclic antidepressants on the love lives of 192 people with depression – 123 women and 69 men – and whose mean age was 41. Researchers found that those taking SSRIs were more likely to say they felt less at ease with sharing their partners’ thoughts and feelings.
Men taking SSRIs reported being less likely to ask their partners for help or advice. Women on tricyclics were more likely to complain about disturbances in their sex life than men who had been taking tricyclics, the study noted. Doctors should inquire whether there is any impairment in the love life during depressive illness. ‘The loss of sexual desire and sexual feelings are common manifestations of depressive illness itself,’ Akiskal said in the study which appeared in the Journal of Affective Disorders.