Has Your Man Vanished? You May Be Dating Mr. Elusive

Has Your Man Vanished? You May Be Dating Mr. Elusive 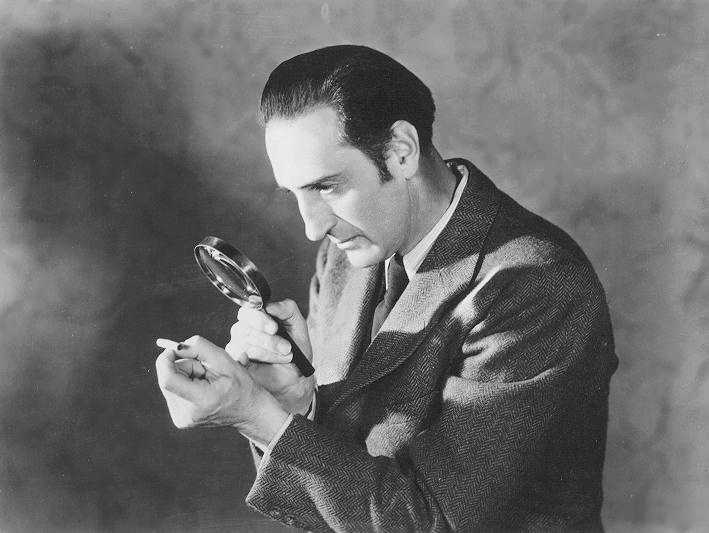 This Manimal—Mr. Elusive—is a slippery fellow. Like a bar of soap, Mr. Elusive looks harmless while sitting in the soap dish. He smells quite nice, and the monogram etched into his form is attractive, alluring, the perfect accessory that adds panache to your powder room. He makes you feel incredible—like he is the boyfriend for which you have longed. However, once you touch the soap with wet hands you can be assured that this is one man to whom you cannot hold on. Mr. Elusive will not commit to long-term love. Perhaps he has been tainted, bitter from heartbreak that shattered his belief in love. Or, maybe he as become so accustomed to the freedoms that comes from living life as a bachelor he can’t be bothered to have to visit your auntie in Maine or attend little Johnnie’s birthday party.

Either way, despite his charm, good looks and declarations of how much he enjoys spending time with you when you are in his embrace, he is not interested in changing himself, his lifestyle, or his position on exclusivity and relationship. He will forever remain elusive.

As a result of interviews with a vast array of Elusive Manimals, I have developed the following list of statements and critical behaviors you must learn to recognize if you are to successfully identify if the man on which you have set your sights is and always will be—Mr. Elusive:

1. He refers to his heart, soul, and ability to commit in the 3rd-person. For example, when explaining why he might not be able to commit to the exclusive relationship Mr. Elusive might say, “My heart always remains open to the infinite possibilities that life provides.”

2. His heart has done a 180 on you roughly six hundred times, sometimes within one week. When his heart does the 180-degree turn, he convincingly, emphatically, and sincerely admits that he’s just as confused about his behavior as you might be.

3. He often adores nature, using metaphors such as “wind,” “storm,” or “bird” to describe his wanderlust. Often you wonder if he loves the tree he’s hugging more than he loves you.

4. Direct communication and brutal honesty are his default. As a result, you will always get it exactly as he feels it.

5. He uses the word “feel” roughly ten times more than any other straight guy you’ve met/dated in
describing his life, ability to commit, and passion for moment to moment.

7. He uses any of the following phrases: “I love you, but I can’t do this right now, “I know this sounds cliché, but this honestly has nothing to do with you … it’s all me”, or “I can’t figure my heart out … it’s so flighty, so unpredictable”?

8. He requires an inordinate amount of personal space and time.

9. When he’s in your space, he is curiously needy.

12. On one of your first three dates, he openly confides to you (whilst shaking his head and looking deeply into the bread basket, “My heart is complicated.”

13. When you are with him you believe that once he realizes how incredible awesome and independent you are, he will choose to realign his values to match your intention to be in a relationship.

14. Dates with him are filled with incredible, shared experiences, deep connection, and laughter. It feels good to be with him. When he is with you, his behavior can be described as affectionate, present, and generous.

If you have answered “yes,” to more than seven of these characteristics, be assured you are dating Mr. Elusive.