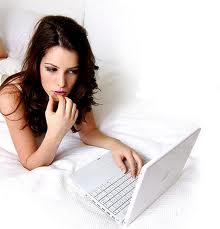 Dating after divorce can be exhausting! The ups, the downs, the games, the lies, not hearing from someone, hearing too much from someone, the fighting, the breakups, the getting back together, the cheating, the indecision, the baggage, and the worst one, the DISHONESTY!
Wouldn't it be nice if instead of someone saying, "I just don't know what I want right now," they would say what they really mean? -- " I really like you but I want to see if there is someone else I might like better." 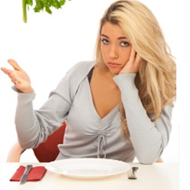 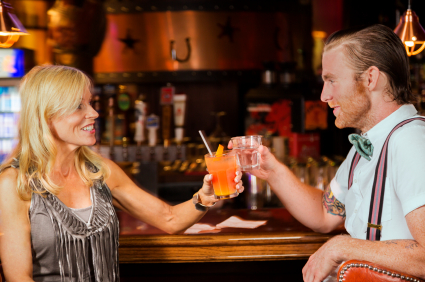 These things might be brutal to hear, and they might be hurtful and upsetting, and they might even make us cry. But, in the long run, hearing the truth saves so much time, so much aggravation, and it forces us to move on much quicker!

View the original article here
Posted by Fish2Fish at 15:01

Email ThisBlogThis!Share to TwitterShare to FacebookShare to Pinterest
Labels: come over and have sex, dating after divorce, dating complications, dating honesty, dishonesty, don't want a relationship, i really like you, not into you