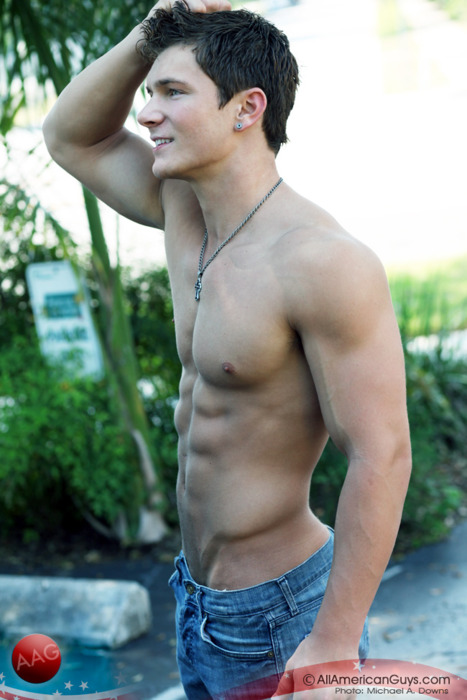 Even today, many females don't understand male sexuality. So this article is for women – especially women who can sometimes find it hard to understand what makes men 'tick' sexually.
But men might also find it useful to read what follows.

The average male is are interested in sex than the average female.
It can be enormously difficult for women to understand just how powerful the average man's sex drive is.
Although males vary a lot on how keen on sex they are, the average man does tend to be much more 'driven' sexually than the average women is. (This applies to gay men as well as to straight guys – but in fact this article just deals with heterosexual males.)
In 2005, one of Britain's top sex experts told the media that in general, men are on a 'five day cycle' where sex is concerned (ie wanting to make love every five days) – whereas women are more likely to be on a '10 day cycle'. There may be some truth in this.
But it's also true to say that plenty of males – particularly young and virile ones – would really like to have sex every day – and maybe more often than that.
Indeed, in the era of anti-impotence drugs we have actually seen middle-aged men who have been using these medicines to have sexual encounters with three different women in a single afternoon. This is pretty crazy behaviour, but it does offer an insight into male sexuality…

One of the reasons why the human race has survived for hundreds of thousands of years is the fact that nature has 'programmed' men to be mad keen on penetrating women – and getting sperm into them.
That may not sound very nice, but it's the truth. The primary sexual objective of a human male is to get his penis inside a woman – and to discharge his sperm into her.
And even though many guys succeed in being faithful to their partners, the scientific truth is that males are really 'programmed' to inseminate as many attractive females as possible.
So the fact of the matter is that the human race has survived in the main because primitive men went round fertilising a lot of women – thus ensuring the continuance of the species.

But let's bring it up to date. What about your man today?
Well, it should be the case that recent centuries of civilisation have had an effect on him – so that he does not try to impregnate every nice-looking woman he meets.
Nonetheless, the following are fairly safe assumptions:

So, the average male is more interested in sex than the average female and is much more likely to:
And the average man tends to be more swiftly aroused than the average woman.
Indeed, the slightest thing can set a man off – for instance:
Of course, we are not suggesting that the average man acts on these arousal triggers whenever they happen.
But it can help women to understand their men if they are aware of just how driven males can be where sex is concerned.