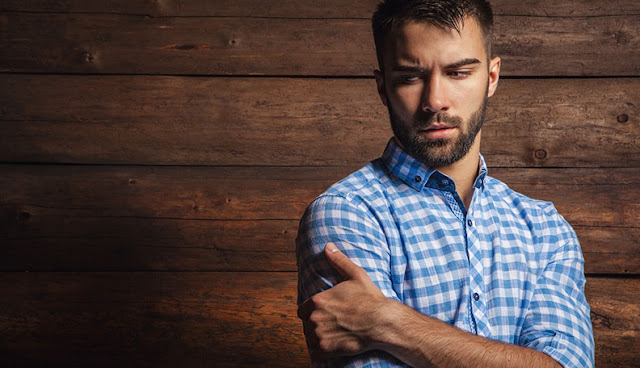 Breaking up is hard when you don’t know what to tell her or how to end it. Find out how to break up with your girlfriend without hurting her.

There are many ways to break up with a girlfriend.