How to overcome low self-esteem

"Low self-esteem can be helped by Mindfulness which is a mental state achieved by focusing one's awareness on the present moment, while calmly acknowledging and accepting feelings, thoughts, and bodily sensations, without judging whether they are right or wrong".    -    Susan 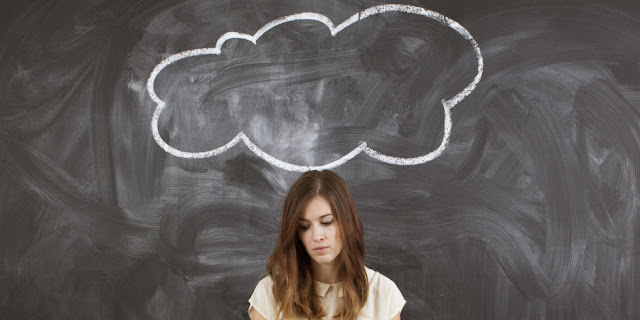 How to overcome low self-esteem


You ARE good enough to go for that job, and NO you don't annoy all of your friends. Here are the most common thoughts a poor self-image can lead to, and how to stop them all from doing a number on your life.

Studies have linked low self-esteem and poor self-image with a variety of problems that can affect anything from the way you look to your career and your relationships. Here are some of the most common problems low self-esteem can cause – and how to get them sorted.

While there are times when we all dislike who we are, loathing your thoughts and actions is a classic sign of low self-esteem. Self-hate is characterised by feelings of anger and frustration about who you are and an inability to forgive yourself for even the smallest of mistakes.

Change your internal dialogue. An internal critic fuels self-hate, so step one is to silence the voice in your head by consciously making yourself repeat a positive response for every negative thought you have. Why be your own worst critic? If you wouldn't say it to your best friend, don't say it to yourself.


2. You're obsessed with being 'perfect'

Perfectionism is one of the more destructive aspects of low self-esteem. A perfectionist is someone who lives with a constant sense of failure because their achievements, no matter how impressive, don't ever feel quite good enough.

3. You hate your body

A negative body image is often linked to low self-esteem and vice versa. This means it can affect everything from how you behave in relationships to how you project yourself at work. It can even prevent you from looking after your health, as you feel unworthy.

4. You think you bring nothing to the table

We all doubt our ability in certain areas of our lives, but a deep-rooted sense of worthlessness comes from believing that somehow we are not as valuable as others. If this sounds familiar, it's important to understand that feeling worthy isn't something given to us by others, but something we have to build ourselves.


"Remember, we teach others how to treat us"


Being too sensitive is one of the more painful aspects of low self-esteem. Whether you're angered by criticism or literally feel demolished by any comment that's directed at you, it's important to desensitise yourself.

6. You're fearful and anxious


Fear and a belief that you are powerless to change anything in your world are irrefutably linked to low self-esteem.


Anger is a normal emotion, but one that gets distorted when you have low self-esteem. When you don't think highly of yourself, you start to believe your own thoughts and feelings aren't important to others. Repressed hurt and anger can build up, so something seemingly small can trigger outbursts of fury.

8. You're a people pleaser

One of the biggest problems with low self-esteem is feeling you have to please others so that they like, love and respect you. As a result many people-pleasers end up feeling aggrieved and used.

Turn things around
Set limits on others. Feeling resentful and used stems from accepting things from friends and family that you personally feel is unacceptable. Start placing limits on what you will and won't do and your resentment will ease.​