You see an attractive man and you'd like to get him to notice you. But what do you do? Men need encouragement to know it's safe to approach you because more often than not, they get rejected by women. Here are five tips certain to let him know you're interested in him.

Tip 1. Smile at a man you're attracted to and make eye contact with him for five seconds.


Yes, FIVE FULL SECONDS... It will seem like an eternity but it's a signal to him that you're interested.

Tip 2. Get his attention by asking him a question. Remember, men are hard wired to help women. Here are examples of questions you can ask to get the dialogue going between the two of you...


You're at a happy hour with a friend and a man sits next to you and orders red wine. Ask him about it and whether he would recommend it.
You're at Starbucks. Ask if the chair next to a nice looking man is taken. Or if you're in line, ask what his favorite coffee is.
You're at a dog park. Ask if he would recommend his dog's veterinarian for your puppy.

Tip 3. Listen to what a man is really saying to you. Men do speak another language that women don't necessarily hear or understand.


My client, Heidi, was sitting at a bar having dinner with her friend. They struck up a conversation with a man who sat next to them.
It was her friend who asked the question, "What salad is that?" and the conversation between the three of them took off. When her friend left, Heidi and this attractive man from out of town continued talking.
Over and over again, he shared with her that he wasn't locked into where he lived and that he had seriously dated women in other cities.
She totally missed his male language hint for, "Are you interested in dating me even though I live out of town?" Ultimately, she lost out on an opportunity to date a man she was attracted to.

Tip 4. Take a cue from one of our favorite television shows -- I Love Lucy.


In the 1950s, a woman would drop her handkerchief in front of a man to let him know she was interested in him. Lucy, dressed in a disguise, was pretending to be another woman. She wanted to see if Ricky would flirt with her.
So she dropped her handkerchief and said, "Pardon me," fully expecting him to pick it up for her. Since Victorian times, both sexes understood this was a sign she was interested in him and he could approach her if the attraction was mutual. 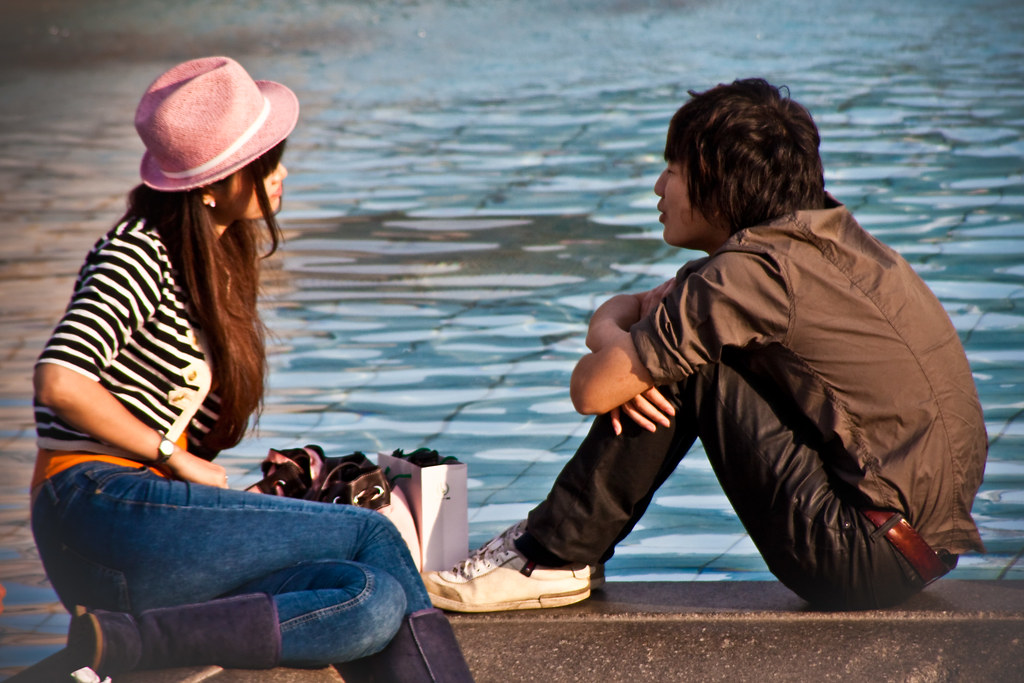 You can do the same thing with men today. Instead of using a handkerchief, try dropping your phone if it won't shatter or a folder or package you might be carrying. Most quality men out there are still happy to help a damsel in distress.

Tip 5. Your job is to let him know you're interested in having him approach you.


His job is to ask you out if he's interested in you. If he's not, it doesn't mean he's personally rejecting you. He might be married, have a girlfriend or you might not be his type.
Just move on... There are plenty of other men out there. Chalk the experience up as an opportunity to practice your flirting skills.
These five tips will give you the opportunity to interact with a lot of men and you never know. One just might turn out to be your Mr. Right.
Lisa Copeland is the Dating Coach who makes over 50's dating fun and easy. Find out more about meeting quality men in real life and online atwww.FindAQualityMan.com.
View the original article here
Posted by Fish2Fish at 23:32