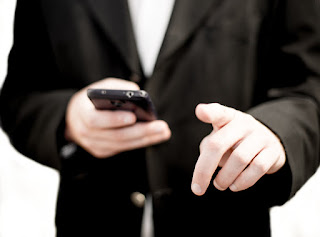 IF YOUR current partner cheated on their ex to be with you, it’s very possible your relationship is in serious trouble.

Research suggests lovers who are “poached” away from others are more likely to cheat in their new relationships.
Scientists at the University of Southern Alabama researched levels of commitment and satisfaction among 443 men and women.
Generally, relationships that start by stealing or approaching another person’s partner are usually at a greater risk of breakups and overall unhappiness.
Joshua Foster, the study’s lead author and professor at the University of South Alabama, confirmed this in his team’s research: “Individuals who were poached by their current romantic partners were less committed, less satisfied, and less invested in their relationships.
“They also paid more attention to romantic alternatives, perceived their alternatives to be of higher quality, and engaged in higher rates of infidelity compared to non-poached participants,” he explained.
The results of the study were published in the Journal of Research in Personality and further exhibited that introverts, rather than extroverts, were more likely to leave their relationship for another partner.
People who left their partner for another tend to have unfavourable personality traits including self-absorbance, vain and arrogance.
Foster says he was taken aback when he found introverts were more likely to leave their partner for another.
“The introversion finding was surprising because previous research suggested that people who get a lot of poaching attempts tend to have outgoing personalities … we found that people who are successfully poached are the opposite, that is socially passive.
“It might be that being outgoing puts you in a position to get a lot of attempts — perhaps simply because you’re around people more — but being passive makes you more likely to go along with the attempts and actually get poached,” he said.

Related articles:
Should Flirting Over Instant Message Be Considered G-Cheating?
Friendly Gathering or Pending Romance?
Clinginess in a Relationship Increases the Chances of Cheating