Why men love us grumpy women (and heaven help them if they dare to argue!) 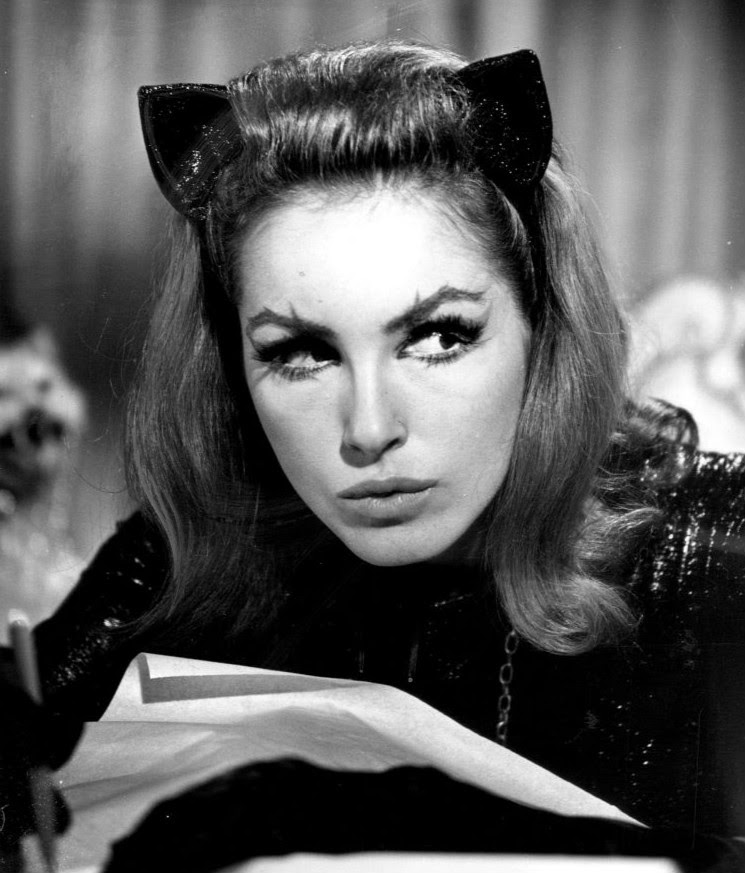 Why men love us grumpy women (and heaven help them if they dare to argue!)

One thing is almost guaranteed to make a woman grumpy, and that’s telling her that she’s being grumpy.

Which is why a new survey suggesting that we spend ten days a year being in a bait might not have been the best way to start the week.

Women are not born grumpy, you know. We just get that way over time. And the older we get, the grumpier we grow. It’s just Nature’s way.

Only ten days a year? That’s nothing: I can fit that much grumpiness into a week if I really put my mind to it.
The main problem is that almost everything to do with being a woman is either quite annoying, really annoying, or just downright maddening. 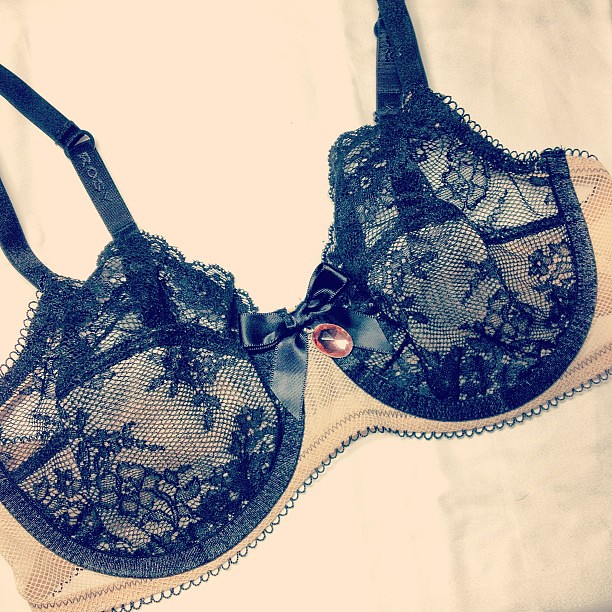 Life is one constant, low-level source of irritation.

All of which must make being a man quite tricky. And occasionally scary.

Which is why the true test of a man’s mettle is how he deals with his partner’s moods.

Only the purest of hearts can endure the never-ending nag about The Correct Loading Of The Dishwasher.

And Sir Lancelot himself would have surrendered, weeping, in the face of the relentless rant of Is It Too Much To Ask That You Look After The Kids For Half A Day Without Destroying The House?

For all that, though, any man with a spine won’t mind all that much.
Deep down, he knows that his partner’s grumpiness is really a sign of affection.

Besides, who wants to be married to a boringly perfect cheerleader type? All that simpering smiling and vapid enthusiasm for everyone and everything.

It may be attractive to begin with, but over time it can really start to grate.

In fact, I’m pretty sure that the last thing my husband wants when he gets home from work is an irritatingly perky wife, someone who’s going to try to engage him in polite conversation about his day, help him with his slippers and hand him a freshly made gin and tonic.

Or at least if he does, he’s not bloody getting one.

No, he wants someone who will silently indicate supper and then sit scowling at the television, occasionally emitting a grunt to indicate general disapproval at the parlous state of the world, while he gets on with his paperwork.

As for me, grumpy is so much more compelling than cheery. Sexy, even.

Just look at Hugh Laurie in the TV medical drama House. Or Mr Darcy in Pride And Prejudice, the original Mr Grump (‘she is tolerable, but not handsome enough to tempt me’).

Ladies-wise, I for one am thoroughly enjoying Scary Spice’s renaissance in this year’s series of The X Factor. So much more entertaining than Cheryl’s saccharine ‘good effort, pet’.

And as for Theresa May, well, all hail the High Priestess of Grump, second only to the Queen herself in her ability to evoke thunder with a mere twitch of her nostrils.

That’s my theory, at least. And if you don’t like it, you can jolly well lump it.