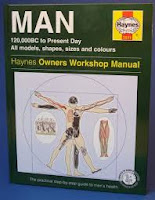 Approximately 140,000 men are stay-at-home fathers in the United States