Opening the bedroom doors of women across the globe, discover the shocking statistics...

We asked more than 16,000 Women’s Health readers around the world to tell us what makes them tick in the bedroom – then picked out the fruitiest findings. Here are the results, plus expert between-the-sheets tips.

If they’d taught this in Geography we might have listened…

A recent study published in the Journal Of Sexual Medicine found couples who regularly spank or tie each other up are happier and better adjusted than ‘vanilla’ pairs. Just make sure you’re on the receiving end – spanking and bondage increase a woman’s testosterone and arousal, but not a man’s, found a University of Pisa study.

We work the longest hours in Europe, so it’s no wonder we get a case of Office Goggles. But a work fling can make you more happy and productive, found a University of Memphis study. Now’s the time: studies in the journal Social Influence found men are twice as likely to respond to flirting when it’s sunny. 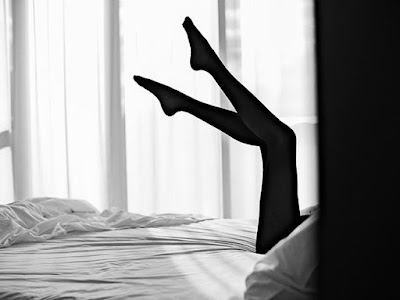 The half of Aussie women who never orgasm aren’t alone. A University of Chicago study found only 5% of women always orgasm. “The majority of women who orgasm during sex have a smaller distance between their clitoris and vagina,” says sexual researcher Emily Dubberley. According to a study by the Archives Of Sexual Behaviour, the main reason for not reaching the Big O is not enough ‘sexual touching’ before and during intercourse. Figures.

The average woman needs at least 20 minutes of foreplay – without this, it’s three times harder to get there. You could also try faking it till you make it – a study by Temple University found the majority of women who faked their arousal level during sex by moaning louder and breathing heavier became more aroused and orgasmed more. Clever

If Good Will Humping isn’t quite up your street, you can still enjoy the visual stimuli. “Studies have shown that 72% of women and 88% of men get turned on by seeing the penis enter the vagina,” says Dubberley. “So work out a position that’ll give you both a good view. Maybe put the mirror next to the bed.” Just make sure you secure it – there’s nothing sexy about being brained by a heavy object. 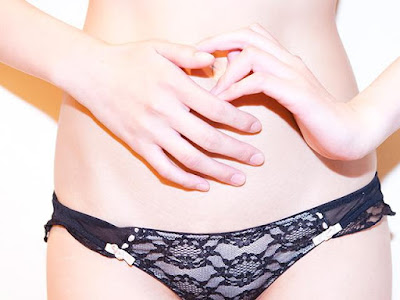 27% OF WOMEN ORGASM TWICE WHILE HAVING SEX...

While their Aussie counterparts might be struggling to let go, South African girls are racing ahead between the sheets. Greedy! “Women are programmed to have multiple orgasms,” says Dubberley. “Unlike men, our recovery time is only seconds, and we can have several types: G-spot, clitoral, even nipple.” It’s our trade-off for not being able to pee standing up.

Try your hand (or his) at the illusive G-spot orgasm. “Ask your partner to stimulate your clitoris until you are level nine on a pleasure scale,” says Dr Ava Cadell. “Then get them to push a finger inside you until they reach your G-spot (a fleshy mound about three inches in towards your belly button) and keep tapping while stimulating your clitoris.” A bit like playing Chopsticks on the piano, but better. 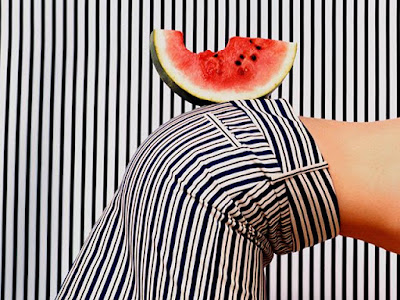 The Latin Americans know if you wait until bedtime, you miss out. According to the London School of Economics, the best time to have sex is on Thursday mornings when cortisol levels, which stimulate sex hormones, and his testosterone levels are at their highest.

If you’re not a morning person, give him a hug and a sniff. A University of Pennsylvania study found the smell of your unwashed beau is a proven libido booster.

Almost 50% of Frauleins say that giving is just as good as receiving. A State University of New York study found that women who regularly give their partners oral sex are happier, less anxious, able to sleep better and feel more affectionate. (And yes, we’re guessing the study author was male.) This is because semen contains mood enhancing chemicals and antidepressants. If only they put that on the packaging!

NEED TO KNOW
Turn oral sex into a pleasure by putting on music. “It gives you something to focus on and helps maintain the rhythmic strokes that will bring him to orgasm,” says Siski Green, author of How To Blow His Mind In Bed. “If you chose the same song each time, it’ll create new neural pathways in his head, making him associate the song with orgasm.” Play it outside the bedroom, at a time and in a place he can’t touch you, to extend the foreplay. Oh, and skip the techno. 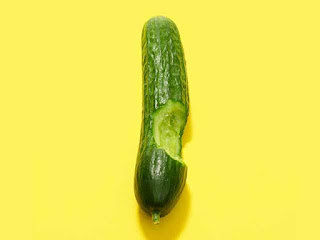 Unlike us shy and retiring Brits, the majority of Spanish readers meet their paramours in bars. “Eighty per cent of sexual contact is initiated by women sending signals,” says psychologist Dr Perry Buffington, author of Your Behaviour Is Showing, so make your signals loud and clear.

Try this trick. “Situate yourself in the middle of the room – men feel more comfortable gravitating towards the middle, plus you’ll be in three times as many men’s sights. Make eye contact, smile, then look away. Repeat, then step away slightly from your friends so he knows you are open to being approached,” says Buffington. And bring a wing man – a male friend. Studies from the University Of Aberdeen show your level of attractiveness rises 15% for every member of the opposite sex you have smiling at you.

If you’re still eager to find out how the other half live, here’s our pick of some wild sex-related info…

72% of Harvard students are virgins when they start the university and 27% graduate without getting laid, the college found. Guess the geeks won’t inherit the earth after all.

The French pride themselves on being excellent lovers to such an extent that there used to be ‘impotence courts’. If a husband was proved unable to satisfy his wife, a divorce was automatically granted.* Ooh la la…

A man’s beard grows quicker the more he thinks about sex, claim Cambridge University scientists. The link is between the amount of testosterone produced apparently. Brian Blessed, we know what you’re thinking.

Forget your hat – you can leave your socks on. A study from the University of Groningen in the Netherlands found women who did just that were 80% more likely to orgasm. Yes, really.

AND FINALLY...IT TURNS OUT YOUR BED ISN’T THE ONLY PLACE TO MAKE WHOOPEE...

85% of Spanish women have got frisky in a car