This Is What It Means...When Guys Cry 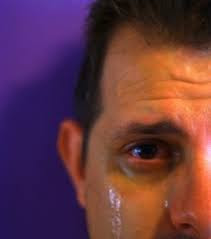 This Is What It Means...When Guys Cry

You can tell a lot about a dude — from his relationship MO to his sex skills — by his tear-shedding style.

He Cries, But Not in Front of You

Closet sobbers have been taught that boys shouldn't cry. "This often leads to the suppression of other emotions — even happy ones, such as love — in your presence too," says William July, PhD, author of Understanding the Tin Man. "The feelings he might think are most acceptable to show are anger and sexual arousal." Though sensitive at his core, he needs your support and compassion to begin thawing on the outside. If you notice he's quieter than usual, ask him if something's wrong at work. Even if that's not the problem, he'll be more inclined to reveal what's upsetting him if you open the door. It won't happen overnight, but as trust increases,so should his expressions of emotion. Deep down, this guy has a need to impress, which is why he doesn't like to reveal any chinks in his armor. Your job is to make it clear that tenderness is one of the qualities you prize in a guy. 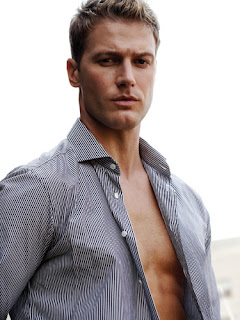 This may come as a surprise, but a man who's not in touch with his feelings will always put yours first. "Because he wants to come off as tough and manly, his primary concern will be protecting you and making sure you're secure," says Scott Kudia, PhD, author of If This Is Love, Why Am I Unhappy? And since this guy is so uncomfortable with displaying his emotions, there won't be much drama, meaning he'll handle most problems calmly.

The drawback is that he may have trouble showing depth of emotion — verbally and physically. "Encourage him to slow down during intimate times — like in bed," says Kudia. "Tell him you think it's sexy when a guy lets down his guard." If he feels that his alpha-male standing won't be compromised, he may loosen up a bit, but he's never going to walk around with a hankie in his pocket.

He Bawls Out of Frustration 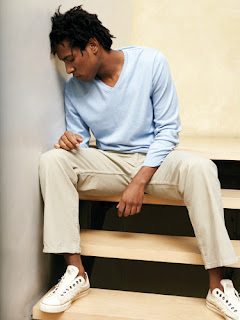 When things don't go his way, this guy responds by having a mini meltdown. "Don't mistake his tears for sensitivity though," warns psychologist George Weinberg, PhD, author of Why Men Won't Commit. "He just never learned to express himself any other way, so he deals by crying, which is how the body purges toxic emotions. And when it comes to sex, he needs reassurance."

The best way to handle him: Ignore his freak-outs, but acknowledge his feelings, and couch your sexual desires as compliments. Lastly, you may suggest he see a counselor for new, healthier ways to cope. 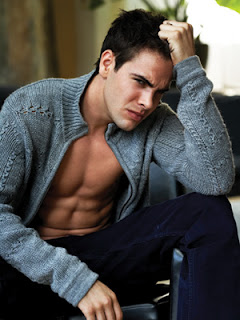 He's Not Shy About Shedding Tears

If your guy is the type to get watery-eyed during very emotional situations — or even during the occasional sappy moment (read: while watching a sad movie) — you have a keeper. "This is a well- balanced man who is  secure enough in his masculinity to be emotional," explains Kudia. "He is likely to be a good communicator and has no problem letting you know how he feels, either with words or displays of affection." Because he's in touch with his own emotions, this guy will probably be able to better intuit yours. For example, if you want him to take the next step in the relationship or switch up the bedroom routine, he'll sense it. And if he doesn't, a subtle suggestion is all it will take to effect change since pleasing you is a major motivator for him.