"A secret is something that is kept or meant to be kept unknown or unseen by others.  So if my partner wanted to keep our relationship a secret without a valid reason, alarm bells would be ringing in my ears and he would be sent packing".        -     Susan 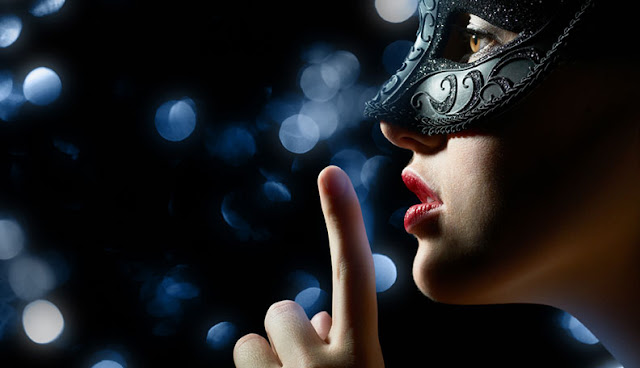 Are you in a relationship where your new partner wants a secret relationship? Secret love can seem exciting, but what’s really the reason behind it?