The Sound of Hot: Attracted to a Sexy Voice? 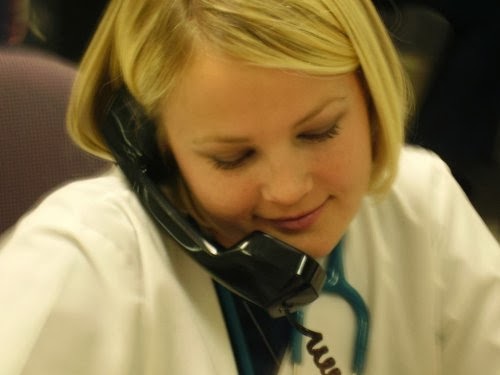 The Sound of Hot

From the ancient Greek sirens to crooner Barry White to Notre Dame linebacker Manti Te’o, artists and lovers have long recognized the seductive powers of the human voice. But scientists are only beginning to discover just how closely linked voice and attraction may be. Among other things, recent studies suggest that men generally prefer women with higher-pitched voices, and women like their men with lower-pitched voices — though not too low, and it helps if they’re saying nice things.


As any teenage boy knows, voices, like hairlines, tend to change over time, and those ch-ch-changes can either enhance or lower your appeal in the ears of the opposite sex. For example, women’s voices tend to be most attractive at the time of ovulation, when they’re most fertile, and least attractive during menstruation, when the possibility of conception is lowest. And confident voices are attractive voices, so guys, lower your pitch and say those nice things with confidence. 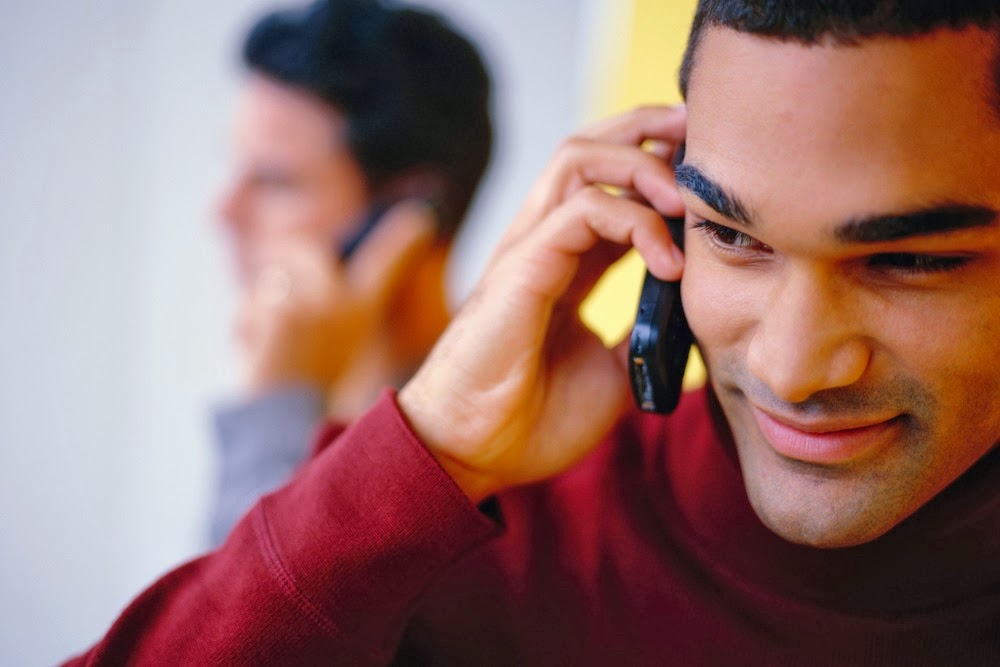 But it goes beyond the pitch of your voice. Both men and women appear capable of matching speakers’ voices and photographs with astounding accuracy (75 percent of the time in one study). And those deemed to have attractive voices also tend to have other attractive features, such as broad shoulders in men and narrow waists in women. Men and women with attractive voices also tend to have more sexual partners and to lose their virginity at a younger age.

It remains to be seen whether any of the above will alter behavior among the exploding community of online daters. But if voice is such an important barometer, perhaps you should consider arranging those first dates over the phone and not by text or email. And maybe you should be taking voice lessons instead of hitting the gym.

What about you...
– can you tell if you will find someone physically attractive merely by hearing his or her voice? We asked people in New York, Manila and London to tell us what they think.